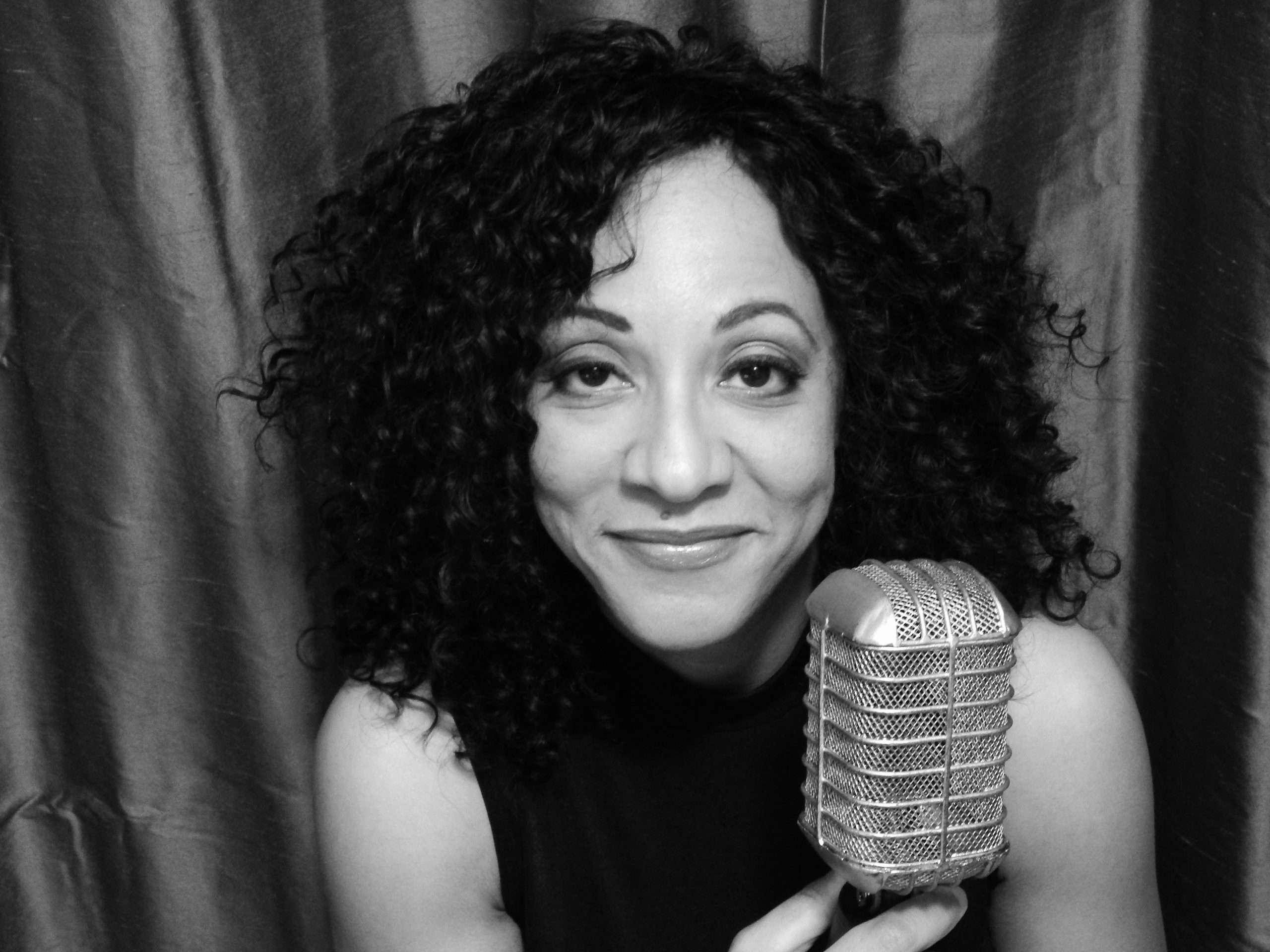 This Month’s Featured Guest is Shonda Carter.  Shonda Carter is an author, “rule” breaker, and Bible skit maker. She has an M.A. in Christian Spirituality & Formation.  She is currently in pursuit of certification in the art of Spiritual Direction. As a director, producer, actress, #1 Amazon bestselling author, and popular Christian variety show host, she has a unique perspective on the creative world of message creation and delivery. 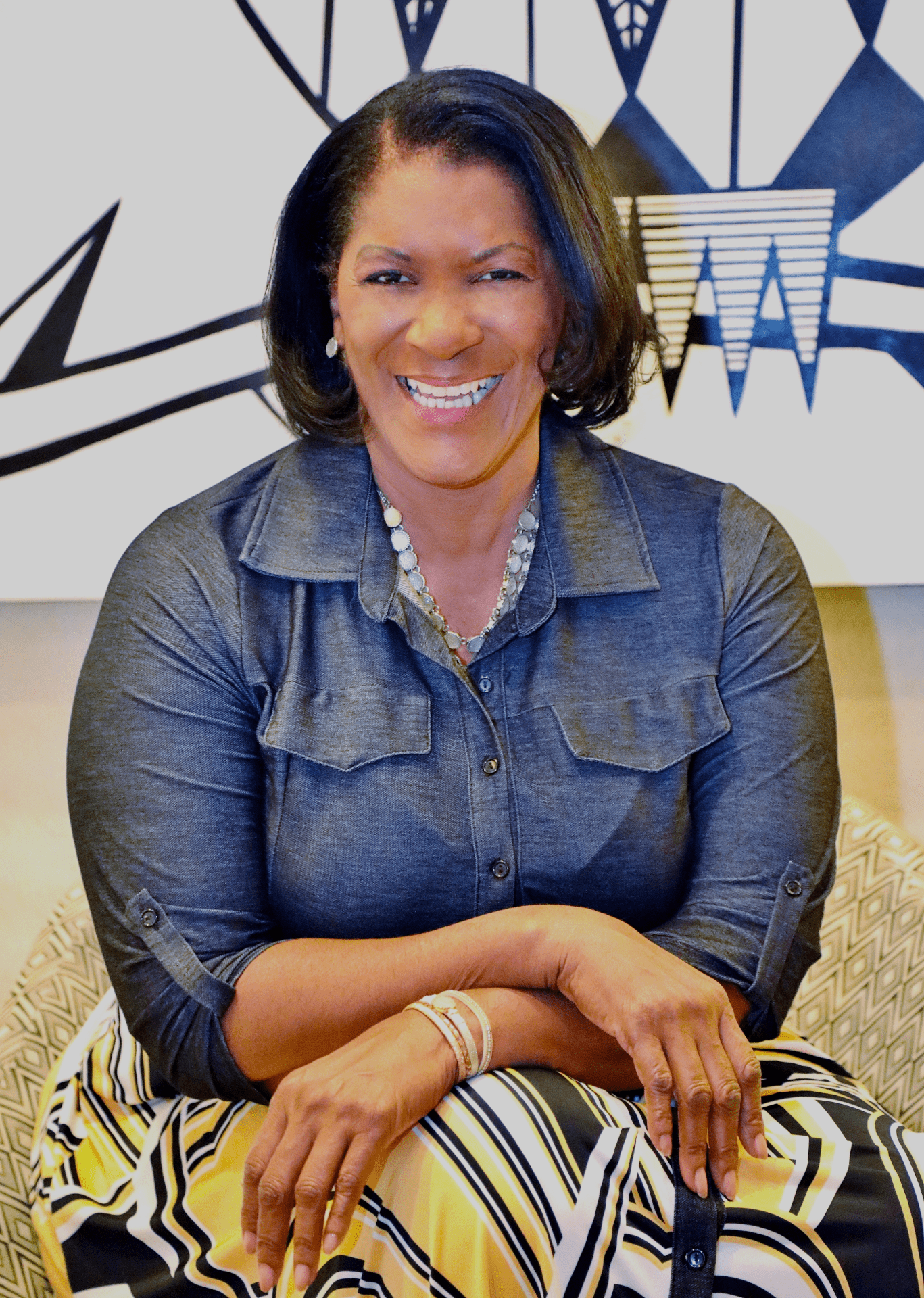 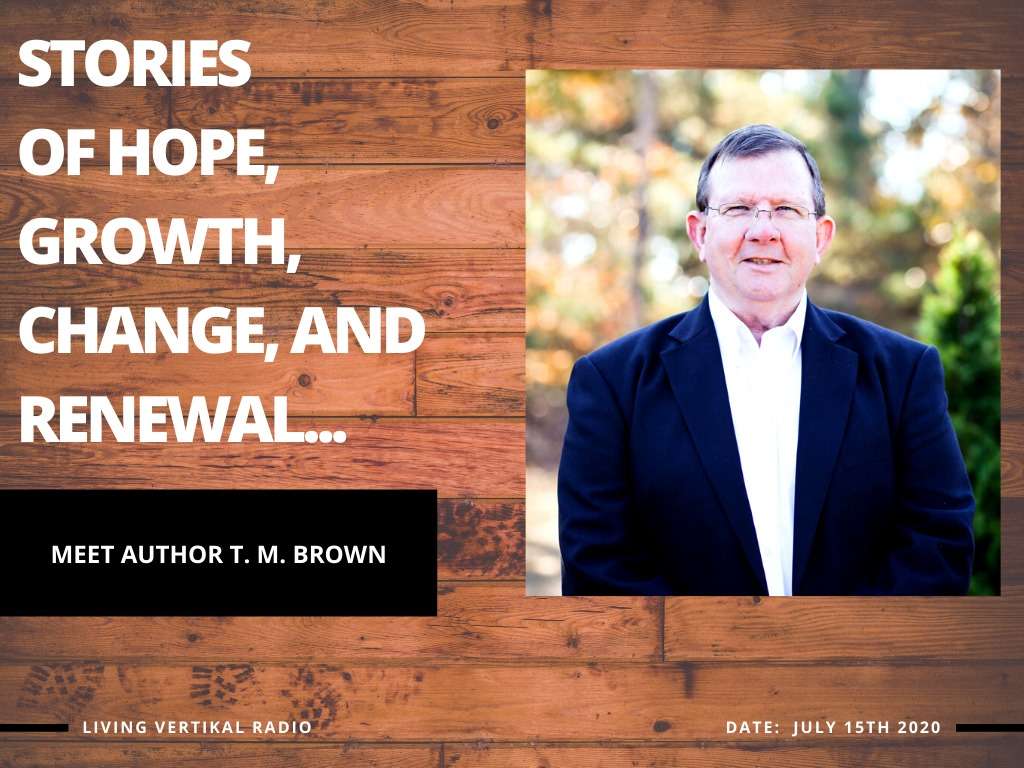 A Taste Of Ink LIVE 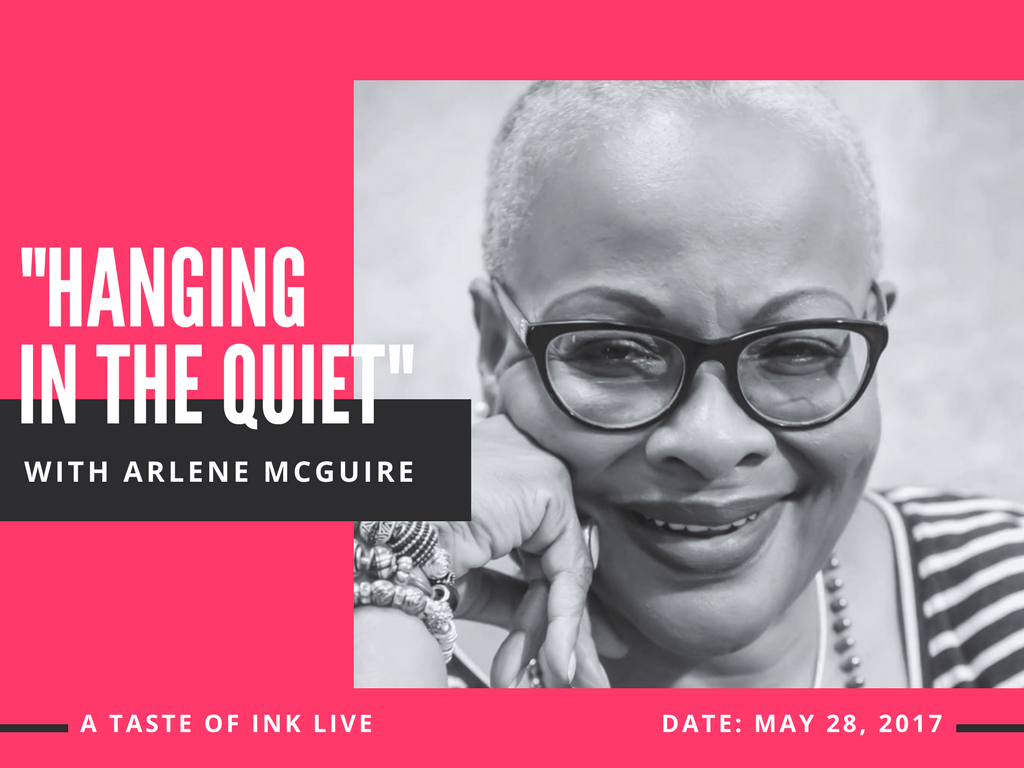 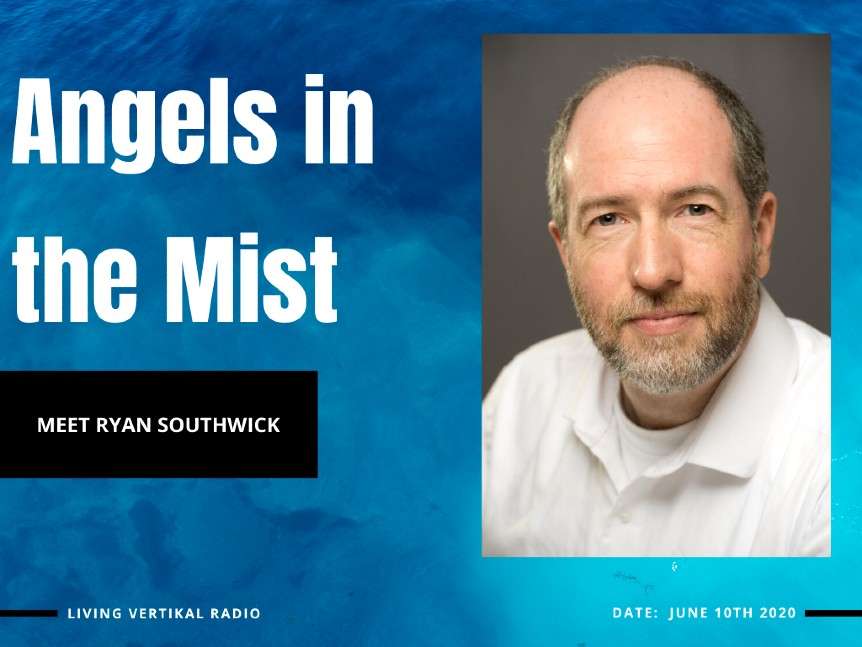 Host Laura C. Bulluck is an empowering conversationalist who, has in the last 15-years, poured herself into her life’s purpose – inspiring people to be the most excellent version of who they are designed to be.

CEO Power Talk Radio is hosted by Laura C. Bulluck and is scheduled the second and fourth Tuesday of every month at 6:00 PM MST & 9:00 PM EST.  If you would like to be a guest or have a CEO to refer for interviews contact us for information and details.

A Taste Of Ink Live 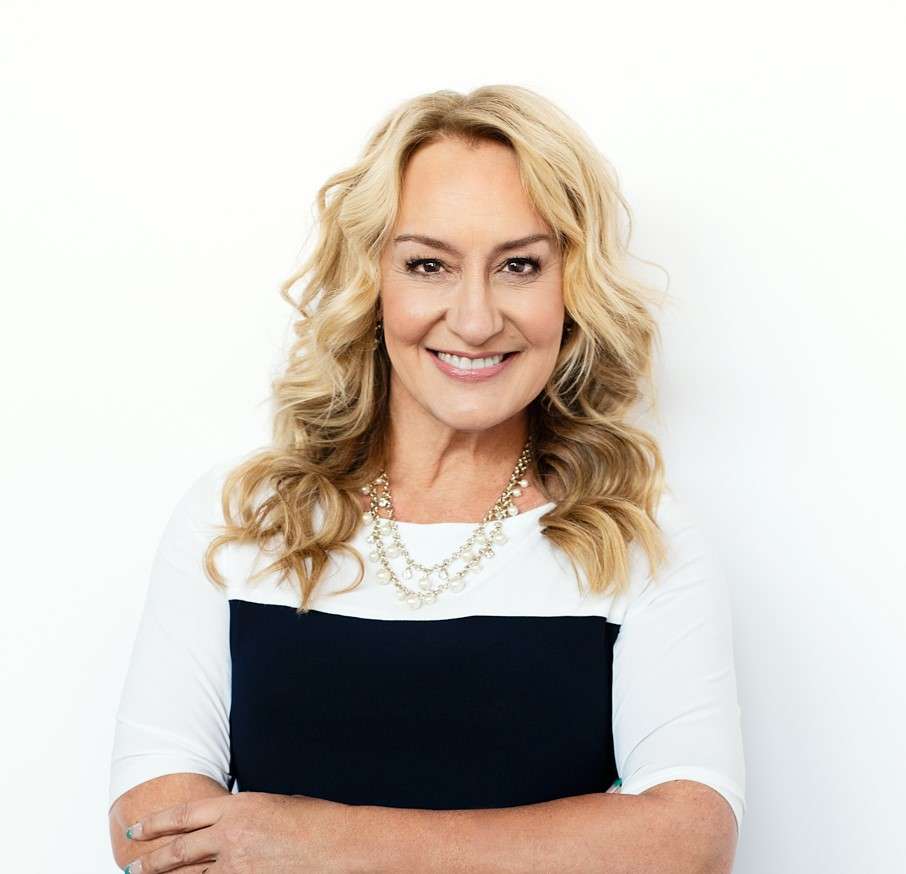 The BookFest is an award-winning bi-annual online event. Always free to attend, it brings the book-loving community together from around the world for an online bookish adventure. The BookFest has featured: Mitch Albom, Cheryl and Wade Hudson, Sarah Kendzior, Jonathan Maberry, W. Craig Reed, James Rollins, Danny Trejo, and many others.  It is presented by The Greater Los Angeles Writers Society and other partners.

Free to attend, just visit this website during the event.

The Reading Room is a Global Book Community created for individuals without access to books but can hear a good book and stay engaged with the world.

RSVP to This Event

Women On The Rise

A Taste Of Ink LIVE

Favorite Guests our Staff has enjoyed. 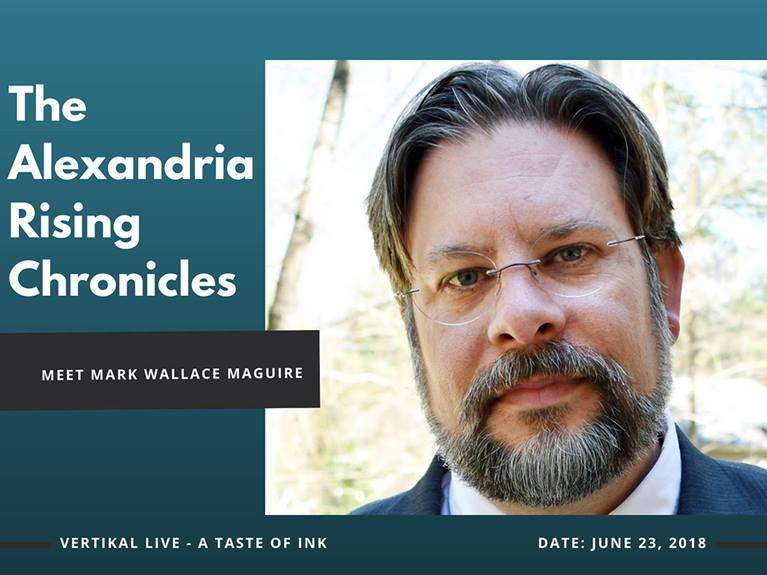 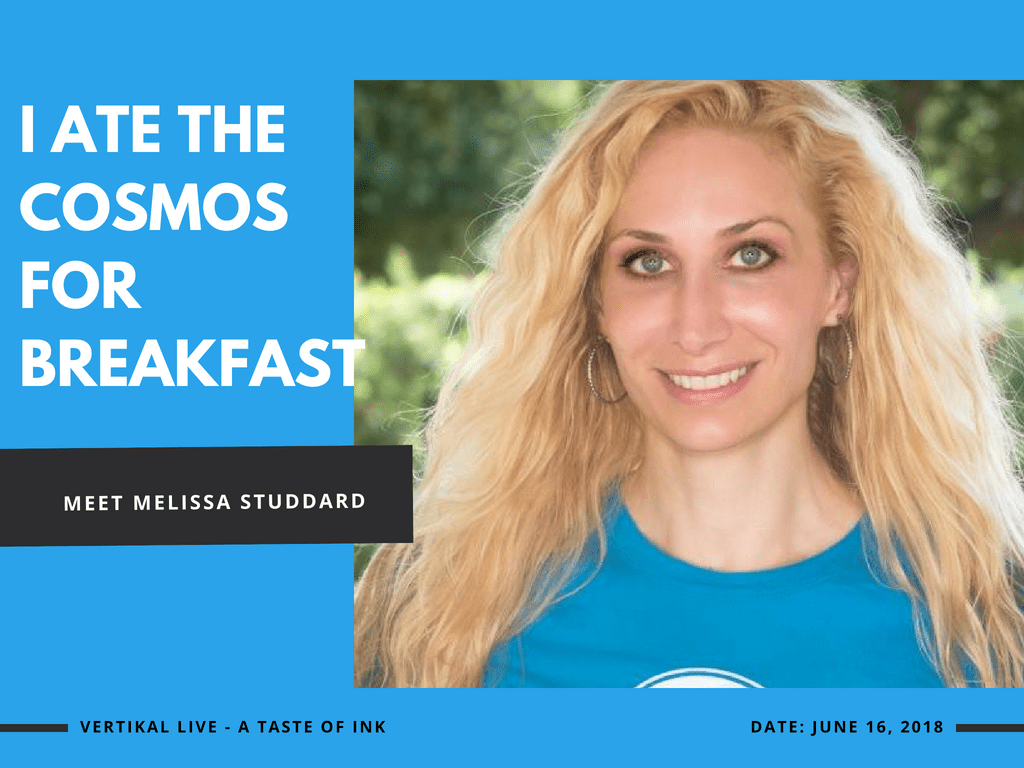 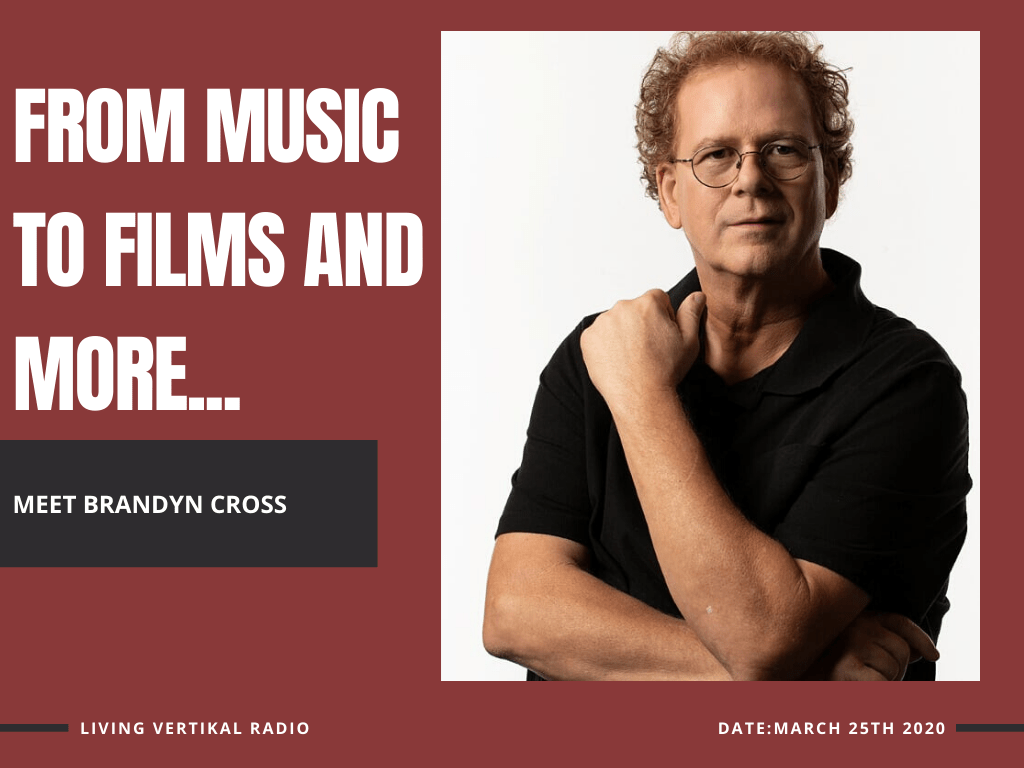 On a Design Race 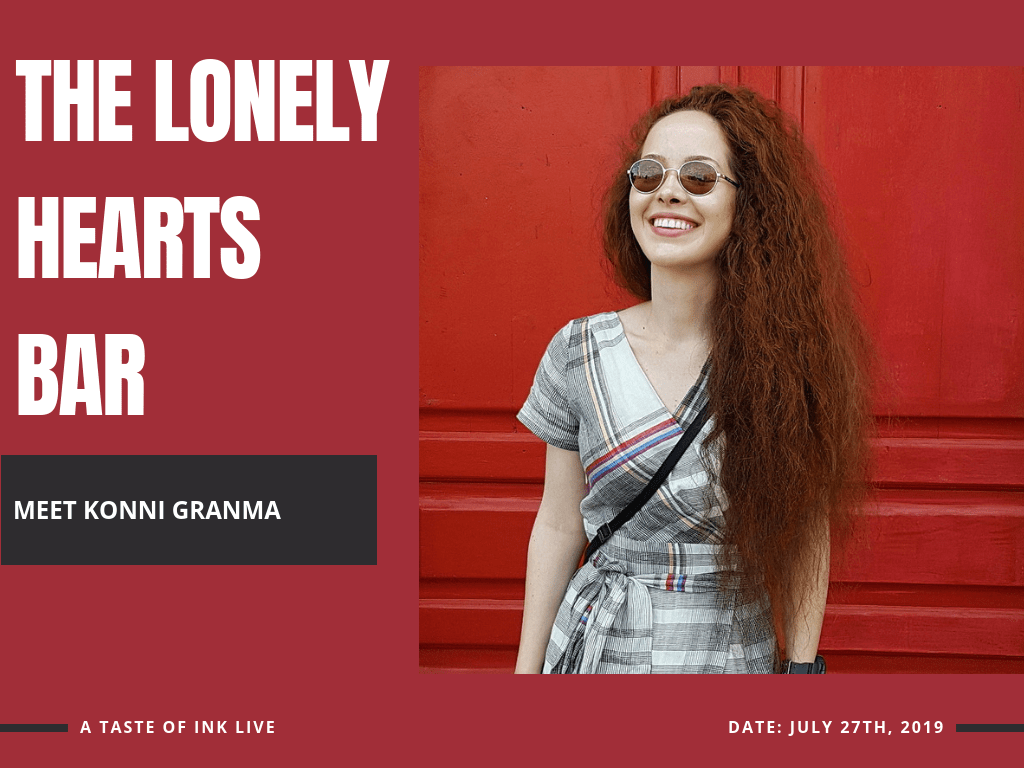 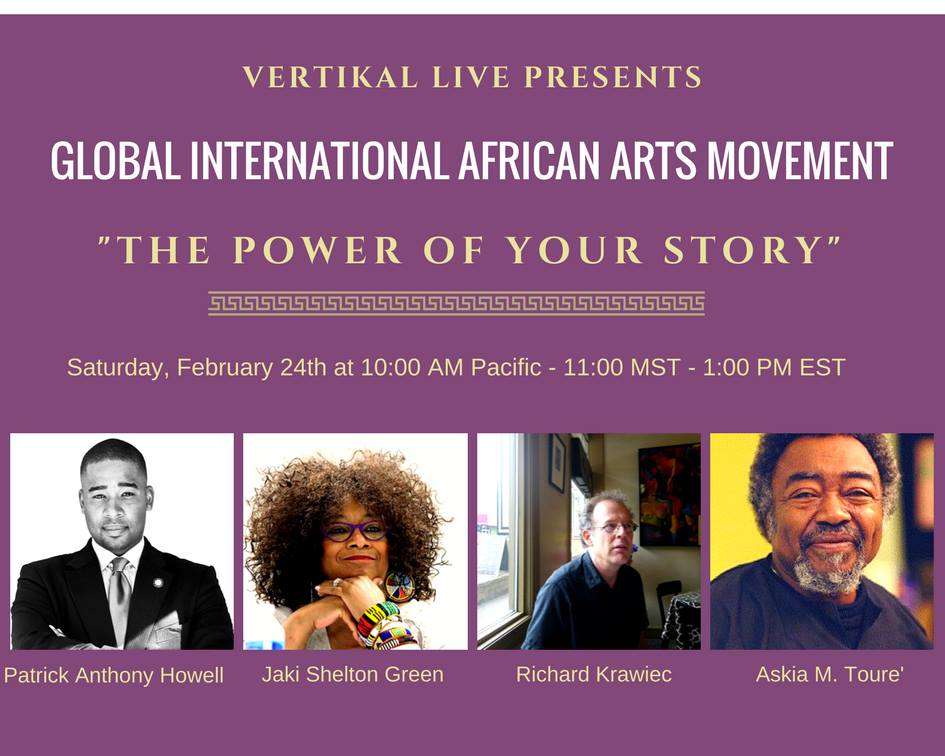 Hanging in the Quiet

Clifford Brooks, a native of Athens, Georgia, grew up running wild among trees and open air all over his home state. He began to write as an escape and his passion for letters grew over time into short stories and humorous non-fiction he became known for in smaller literary circles. His first book, The Draw of Broken Eyes & Whirling Metaphysics became a means of introduction to a much wider audience.  Before turning teaching and creative writing into a means of financial survival, Clifford worked as a bookseller, juvenile probation officer, and social worker.

The Draw of Broken Eyes & Whirling Metaphysics has been nominated for 2 Pushcarts, a Pulitzer in Poetry, and Georgia Author of the Year.  He is also the founder of the Southern Collective Experience. A unique collective of creative individuals, whose cardinal virtue is to promote the arts, in all its forms, proving that integrity, high standards, and classical understanding of the past, present, and future of expression do exist.